Dec 7, 2021/admin/Comments Off on Don’t Tie our Hands on Restrictive Practices 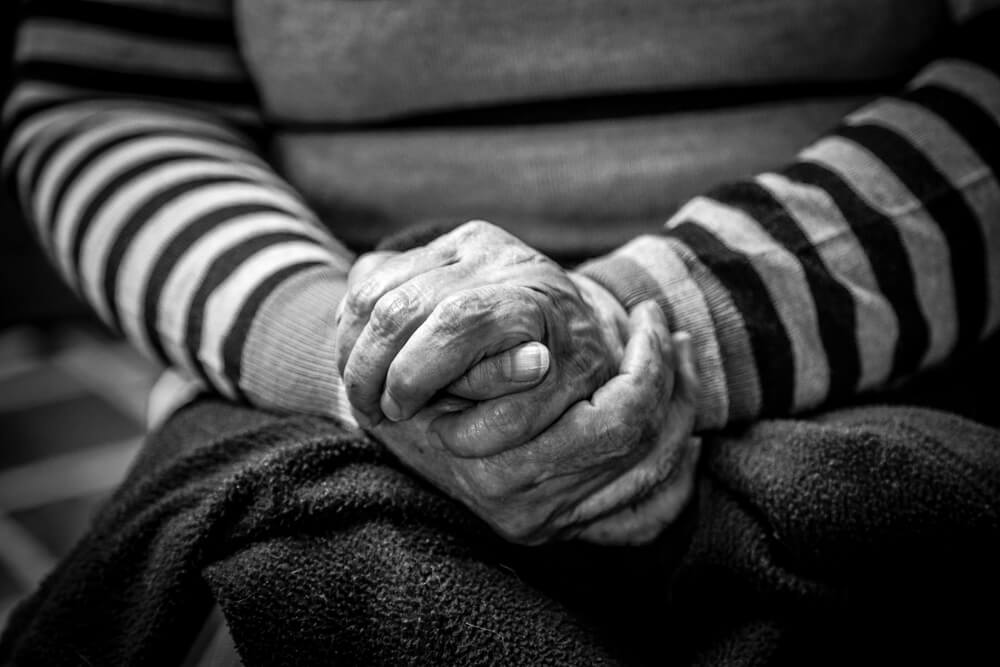 The Senate is in the process of considering the next stage of the Government’s legislative response to the Royal Commission into Aged Care.  This iteration, the Aged Care Legislation and Reform Bill No.2 (2021), is an important step towards introducing several of the governance reforms recommended by the Commission’s Final Report.[2]  However, the controversial provider protections that were inserted in The Bill’s Schedule 9 during lower house debate go beyond these structural objectives.  This addition concerns restrictive practices applied to aged care residents.  It targets the provision of consent to providers for such practices on behalf of aged care residents who lack capacity.  While such assessments are delicate and often necessary, it is concerning that these reforms contort themselves to provide extra legal protections to providers at the expense of vulnerable consumers.

Restrictive practices are one of the four key areas for immediate reform singled out by the Royal Commission.  The Commission’s final report defines restrictive practices as “activities or interventions, either physical or pharmacological, that restrict a person’s free movement or ability to make decisions”.[3]  These practices can result in a reduced enjoyment of life and the worsening of life-threatening medical conditions that afflict many recipients of aged care.[4]  Governments have been aware of the prevalence of inappropriate restraint in this industry for over 20 years.[5] Their efforts to ensure that such restraint is used as a last resort have failed because of a patchwork regulatory regime that is lax and ambiguous.[6]

This Bill is a rare opportunity to address systemic abuse in aged care by placing a greater onus on providers to show that their use of restrictive practices is strictly appropriate.  The half-measures currently included in Schedule 9 show that the Federal government is dragging its feet on implementing critical changes.

Effect of The Amendments

‘Item 1 to new Schedule 9 will allow for the Quality of Care Principles to authorize a person or body to consent to the use of restrictive practices where it is not clear that State and Territory laws currently provide for this authorization… It is intended that this will be an interim solution to apply while State and Territory Governments establish new legislative arrangements.’

This is reinforced by the proposed insertion of s 54-11 in the Aged Care Act 1997 (Cth) to provide criminal and civil immunity to ‘protected entities’ providing restrictive practices with “informed consent”.  This consent is to be given by the resident themselves or a person authorised by the Quality of Care Principles when the resident lacks capacity.  Service providers and aged care workers are ‘protected entities’ under these laws.  The purpose of this additional shield is ‘to ensure that approved providers and relevant individuals are not liable to any civil or criminal action when they are adhering to the obligations on the use of restrictive practices under aged care law’.[8]

First, it is unclear who would be authorised to make decisions on behalf of an incapacitated resident in regard to applying restrictive practices under the current Quality of Care principles.[9]  This uncertainty will need to be resolved by State or Territory tribunals (eg. VCAT or NCAT) before these laws can be properly applied.

Second, the Schedule would vest broad discretion in the relevant Minister, under the Quality of Care Principles, (“QoCPs”) to define the parties capable of providing consent for a resident.[10]  The scope of this power means that people with questionable independence or qualifications could be approved to perform these delicate duties.  If implemented poorly at an administrative level, this would permit regulations that prop up the status quo of unacceptable restraint in many homes.

Third, these amendments could increase the already substantial difficulties of pursuing legal claims in response to unlawful abuse in aged care.  This concern arises because the class of people protected under the QoCPs could be broader than those provided for in State and Territory laws,[11] limiting the scope of provider accountability.  This is a particular affront to the rights of residents in aged care because the kinds of claims that they can bring under existing laws are not well understood; and the current levels of abuse revealed by the Royal Commission are substantial.

Expert bodies are somewhat divided on the best approach for regulating the use of restrictive practices in aged care.  A point of consensus is that the Federal Government must be more specific and prohibitive in its legislative approach if it is to ‘cover the field’, even in an interim capacity, on key issues such as consent.  The Australian Law Council recommends:[12]

In its submission to the Senate Committee on Community Affairs, the Queensland Law Society proposes an alternative: leave relevant definitions to the States.  This solution would pass the issue downstream and risk further entrenching a lack of uniformity in the law.  In presenting its case, the Society draws attention to the human rights challenges posed by systems of vicarious consent.  It states:[13]

“While restrictive practices can be utilised to protect the person themselves from coming to harm, they are also used to protect other people from the behaviour of the person. Requiring substitute decision-makers to authorise restrictive practices puts them in the position of seeking what’s best for the person, as well as making decisions to ensure the safety of others around the person. This type of decision-making places a considerable burden on substitute decision-makers, who will inevitably feel pressured to consent to the practice (or risk the person, often a loved one, harming someone else).”

It goes on to dissect the power dynamic between non-expert representatives and aged care providers as follows:[14]

“A person who has been appointed under their parent’s enduring power of attorney, and suddenly finds themselves being asked to consent to a chemical restraint, cannot be expected to know, for instance, other behavioural approaches, or environmental changes, that may make the restrictive practice unnecessary. This means the ‘consent’ safeguard – certainly when it involves people who have not had experience in the role before – will rarely operate effectively.”

This is a strong argument for closely considering the interaction of instruments like Schedule 9 with already complex layers of State legislation and common law.  The patchwork nature of the current system reflects the interaction between the aged care system and many different sources of consumer protection – a web that could be unravelled into a system with fewer safeguards, and less space for the States to enact them, by the weak blanket laws.

More broadly, the lacklustre drafting of Schedule 9 demonstrates the lip service paid by the Federal Government to many of the fundamental changes proposed by the Commission’s Final Report.  On other fronts, key measures proposed by the Royal Commission have been shelved or watered down.  Several of its strategies to address the qualifications of aged care staff and rampant malnutrition have been bundled into the ‘$10 basic fee’.[15]  The Federal Government has also flatly refused to implement the pay rise for nurses endorsed by Recommendation 111,[16] engendering the difficulties of attracting talent to the sector.

If the current reform agenda is to become the ‘once in a generation’ change that the Morrison government has promised, more attention must be paid to guaranteeing the full force of the Royal Commission’s recommendations through watertight laws.

Australian legislators are at a crossroads with the current opportunity to improve the dismal state of aged care services.  It is promising that many aspects of the Federal government’s plan align with the recommendations of the Royal Commission given that the sector has been repeatedly passed over for meaningful reforms.  In its submission to the Senate Committee, the Council of the Aging strongly endorsed the efforts of this Bill and its predecessor as the “strongest attempt” yet made to broach the regulation of restrictive practices.[17]  This optimism must be checked by the two decades of inquiries that have failed to right the course of the aged care industry.  Measures on key areas of abuse that seek to legally protect providers from the consequences of delivering harmful treatments should be among the most carefully considered in new laws.

Lax, vague, and controversial amendments that stray from expert advice are a danger to the process of effective reform.

If you or someone you know needs legal assistance, we encourage you to fill out ALARM’s GetHelp form on our website at www.ALARM.ORG.AU; or contact ALARM on (03) 9016 3248; or email us on info@agedcarejustice.org.au. You may then select, or, if you wish, we will direct you to, one of our Allied Law Firms for an initial meeting and advice, at no cost to you. Thereafter, you can decide whether to proceed with a formal legal complaint.  If you do wish to proceed, costs arrangements, if any, will need to be discussed, and agreed, with the firm.

The views expressed in this article are the views of the author. The contents of this article are for general information purposes only and do not constitute legal advice, are not intended to be a substitute for legal advice, and should not be relied upon as such. Legal advice should be sought prior to any action being taken in reliance on any of the information. If you are in need of legal advice and/or assistance about aged care matters, please seek legal advice directly or via ALARM’s GET HELP form on its website: www.agedcarejustice.org.au.